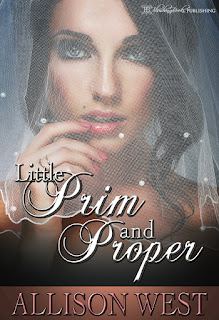 Little Prim and Proper
by Allison West
Genre: Age Play, Victorian
Published: July 19th, 2016 by Blushing Books
When Kathryn Arrington is kidnapped from the streets of Victorian England, and forcefully taken against her will, all she can do is go along with what is required of her at the Academy of Submission, until she can plan her escape.
Being dressed and treated as a little is tedious work.
When Mr. August Sanders visits the academy in search of a little bride, he sets his eyes on the alluring Miss Kathryn. Desiring her to be his little Kat, August declares he wishes to purchase her outright, for the intention of marriage. She hastily agrees so that she might leave with him. Perhaps she will find a better life away from the care of her strict nanny and the despicable Mr. Edwin.
What Kathryn hopes is a fresh start turns out to be a constant reminder of those she left behind at the academy. With the threat of harm to her family looming overhead, she must find it in herself to trust August.
Little Prim and Proper contains elements of age play, anal play, spanking, and graphic sex.
Available now from
Amazon
Barnes and Noble
Blushing Books

Excerpt
The gas lamp nearest the station flickered and fizzled out, basking the station in pure darkness. “What the blazes?” she said, standing and stumbling as her eyes had not yet adjusted to the newfound darkness.
From the opposite side of the platform, a dark figure basked in the shadows of night jumped the tracks. Kathryn could not tell if it was a man or an animal, the way it moved with stealthy precision. She stumbled away from the bench and back several feet before she felt a warm set of arms cover her mouth and grip her waist, pulling forcefully against her.
She tried to scream, to shout at him to get away from her, but the words could not find her lips, his thick palm forcing her to just remember to breathe as he covered her lips and nose. Kathryn kicked and flailed, the second man, further restraining her form. A needle pierced the skin of her neck, as the second man sedated her, forcing her body to go rigid and unable to fight back. Paralyzed, they carried Kathryn from the train to their carriage waiting just a few meters away. The drug they had injected her with made it impossible to fight back, but her mind had not been clouded or darkened. Fear swept through her insides, forcing her heart to race and her stomach to churn.
About the Author
Allison West is a #1 International Best-Selling Author in BDSM, Science Fiction, Victorian, and Historical Erotica. She also writes young adult novels under the name Ruth Silver.
Allison West has been inventing worlds and writing stories for years. Her favorite novels are those that leave a lasting impression, long after the final page is read. You can find more about Allison on Facebook, Twitter, and her blog “Spanking Author.” http://spankingauthor.com
Don’t miss these exciting titles by Allison West and Blushing Books! 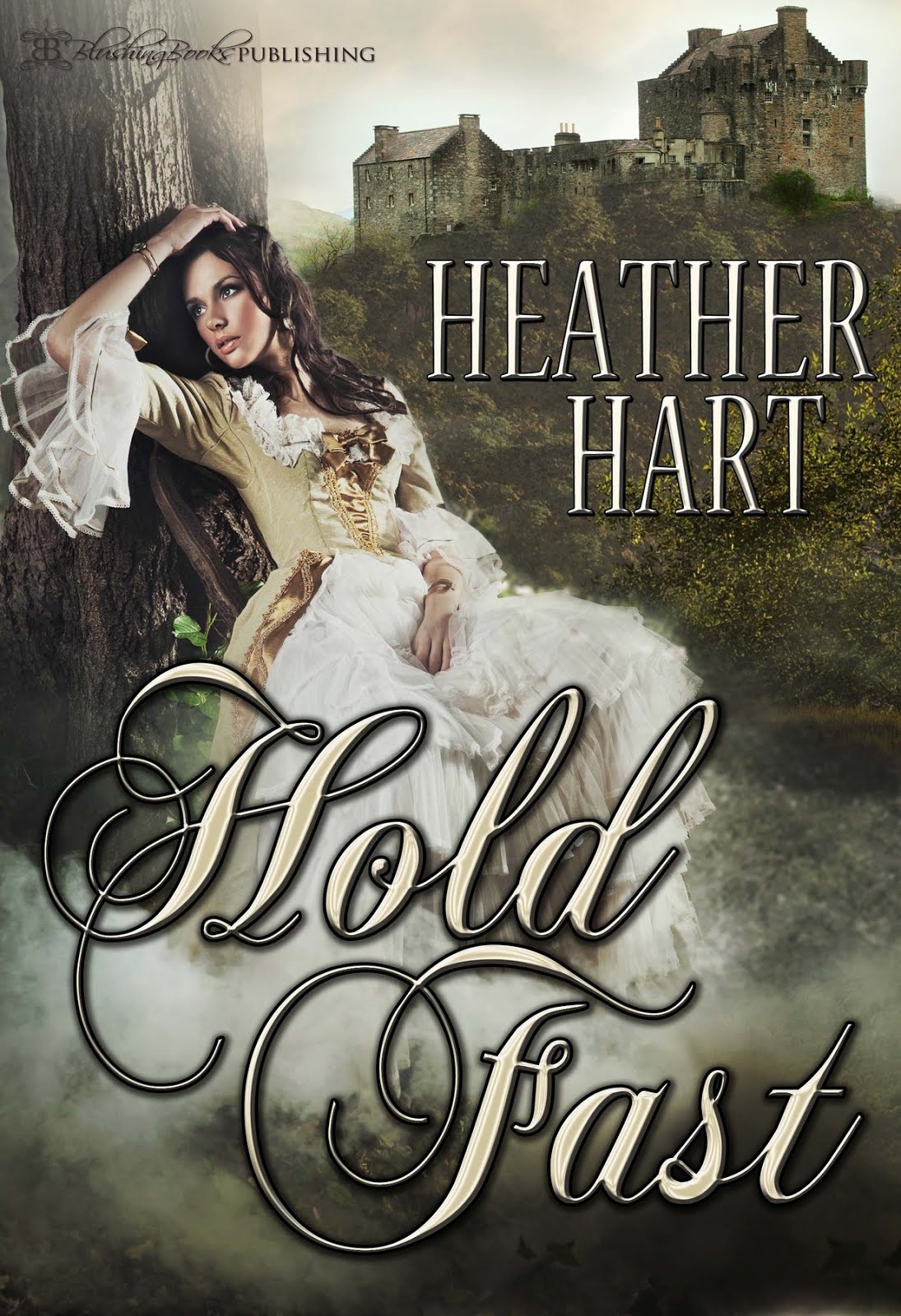